There’s plenty of room up the top for all of us!

It’s been about a month since I started blogging and I am so far from being at the top of the ladder, fuck I’m barely standing on the bottom rung looking up to all those I admire and that inspire me but I am really feeling a positive flow.

I have encountered this amazing community of bloggers, male and female, all ages, races and religions, covering every topic from top fishing spots in the world to the top funny nicknames for a Vagina, from the healthiest kids snacks to where to go for a heart attack on a plate!!!

One thing I’ve noticed is that everyone is willing to help each other out, there are definitely a few dickheads out there trying to gain everything and give nothing but they’re easily spotted and overall everyone is kick ass and it got me thinking, so many times over the years I have witnessed or been party to women tearing each other down out of jealousy.

END_OF_DOCUMENT_TOKEN_TO_BE_REPLACED 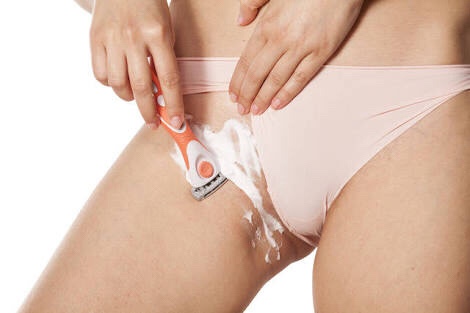 I don’t know about you but during winter I like to grow a nice Winter coat, I’m single, I’m not shagging anyone and I feel the cold sleeping alone all by my old lonesome self!

Well I actually have a toddler who sleeps with me and never leaves my side and I’m way too busy to be lonely but I digress.

One of those things I can do is go all natural without needing to concern myself about how my partner feels about chowing down on furburgers.

END_OF_DOCUMENT_TOKEN_TO_BE_REPLACED

For those of you who don’t know me and my story let me catch you up a little.

I am a child sex abuse survivor.

I am an attempted rape survivor.

I am a DV survivor.

I have bipolar disorder.

I have struggled with addictions from a very young age.

I have attempted suicide and thought about it more times than I can remember.

And I am a suicide loss survivor…

END_OF_DOCUMENT_TOKEN_TO_BE_REPLACED

My love/hate relationship with Kmart. 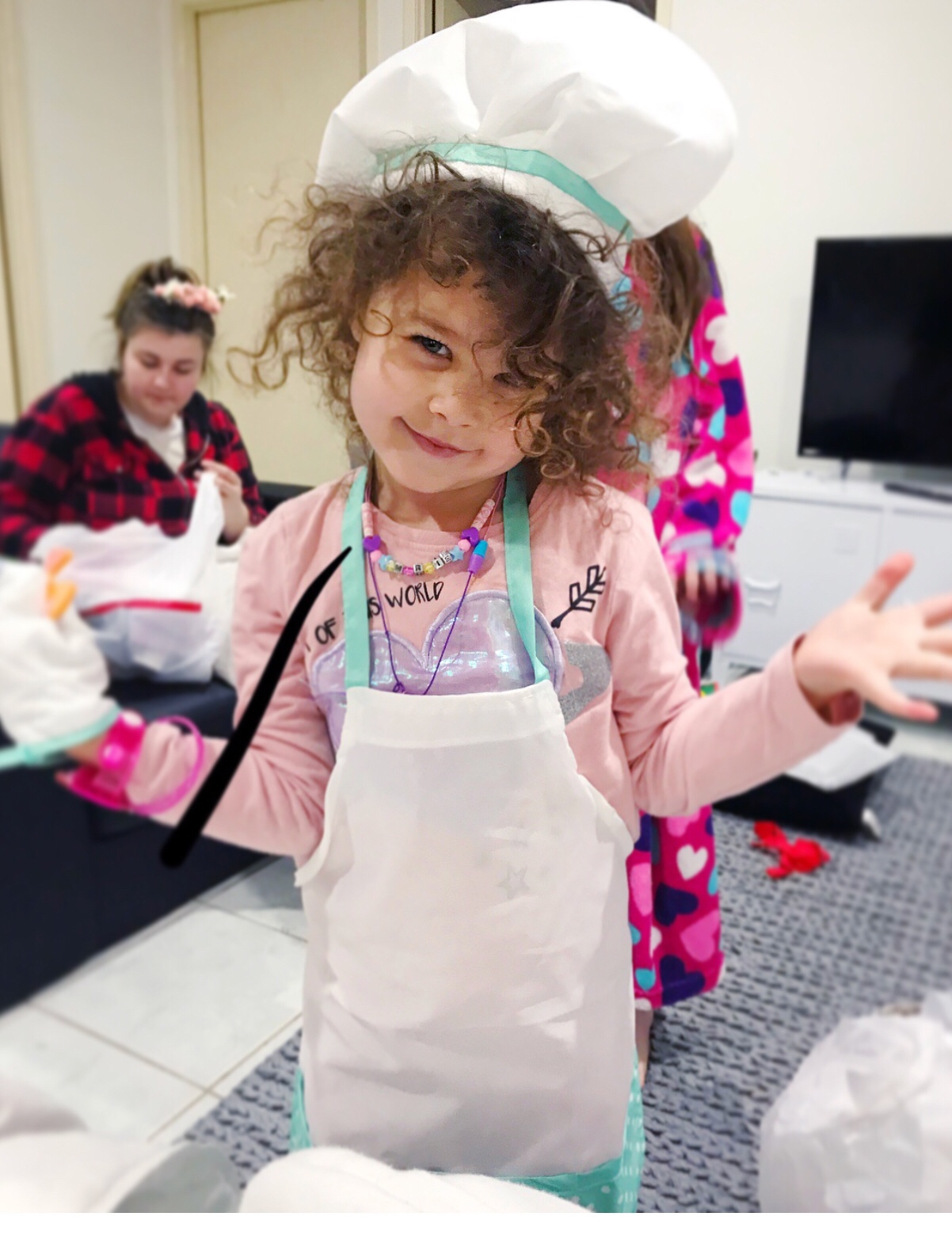 I have a love/hate relationship with Kmart.

I love nearly everything about Kmart, love how cheap shit is and I’m poor as fuck so it helps me give the illusion of having at least a little bit of money BUT I hate having to build my own furniture…..and the infamous kids kitchen that was all the craze…….

Can you see these kids laughing and smiling and happily playing in their brand new Kmart kitchen on the box?

END_OF_DOCUMENT_TOKEN_TO_BE_REPLACED

The scariest part of parenting.

Posted on September 7, 2018 by Christielee 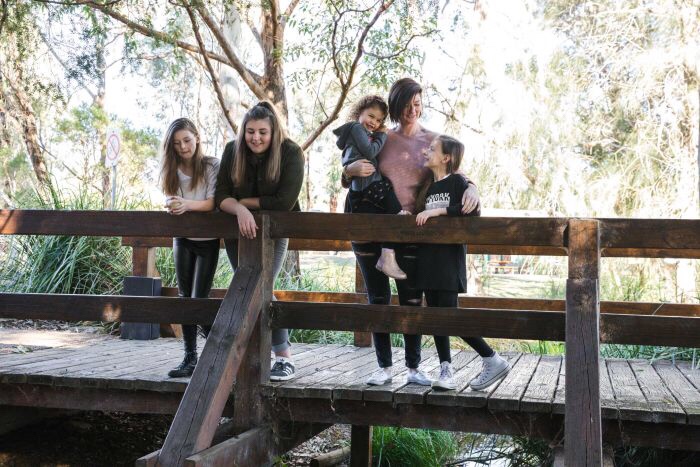 It’s been a few months in the making and is a 4 part series, two parts have been published and you can find them here. I’ve had a read and it’s a really great series!

All the parents involved really shared their hearts and souls and I was really open about my struggles and my biggest fears for my girls, the fear that they will walk the same wrong paths I walked, face the same struggles I face and make the same mistakes I made and still make today.

I am determined for my children to break the cycles that plague my family, alcohol abuse, DV, sexual abuse, young parenthood, lack of education and remaining low income earners. I have a very large family and many of us broke some of those cycles but not all and I want the girls to know that with education and a strong, independent role model they do not have to accept that this is going to be their lives no matter what has happened in the past but that’s a whole different blog!!

So take a look at the series, I’ll post the next two links when they’re available and whether you are already a parent or plan on becoming one let me know what the scariest part about being a parent is for you?